Sorry! You missed The Chemical Brothers at West Side Tennis Club 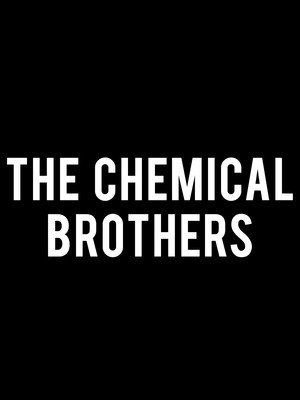 The Chemical Brothers return for 2019

Why See The Chemical Brothers?

Four long years since their 2015 release, Born To Echoes, The Chemical Brothers are back! Presenting their ninth album, No Geography, in the spring of 2019 the UK based duo are gearing up for an exclusive tour across the United States. Releasing their latest single 'Free Yourself' back in September the Mancunian band had dance fans all of a tither as their haunting yet bouncy techno beats promised a huge return for the duo.

A pair that has been at the forefront of the genre since 1989, The Chemical Brothers are amongst the likes of The Prodigy, Fatboy Slim and The Crystal Method as one of the first pioneers of bringing electro-dance to the masses. With six number one albums and 13 top 20 singles, The Chemical Brothers are one of the most influential groups in the world. In a career that has spanned almost 30 years, the two-piece has released eight albums, which feature iconic hits like 'Hey Boy Hey Girl' and 'Galvanize', garnering countless awards which include four Grammy's!

Seen The Chemical Brothers? Loved it? Hated it?

Sound good to you? Share this page on social media and let your friends know about The Chemical Brothers at West Side Tennis Club.