Sorry! You missed The Dead South at Warsaw

If you're happy to travel

You can catch The Dead South at Newport Music Hall in Columbus, showing Aug 20, 2021

The Dead South is also touring to: 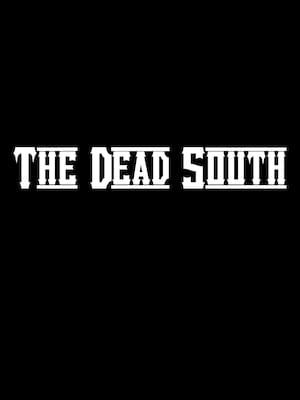 Although their strings broke, the musicians kept on playing with the same vigor. They stomped out and danced to the beat, and encouraged the audience to dance and clap along.

Why See The Dead South?

Harkening back to an era where Country music was more about punch-in-the-guts emotions and authentic performances than auto-tune and fist-pumping party anthems, The Dead South are often described as outlaws for their fearless return to a simpler time, blending bluegrass and folk with the energy of a DIY punk band. As compelling on stage as they are on record, the rock-stomping Canadian quintet hits the road!

Exploring themes of love, life, death and all the cheating, drinking and boozing in between, The Dead South are sure to continue pulling no punches in their latest offering. As with their previous release 'Illusion and Doubt' expect guitars, cello, banjo, mandolin and soaring vocal harmonies to collide, translating to a wild live fusion of acoustic and electric that elicits much whooping and hollering from both performers on stage and their audience! It's nigh impossible not to tap your feet to the band's uptempo, uplifting songs, let alone sing along at the top of your lungs - wear comfortable shoes because revelrous dancing is part and parcel at a Dead South gig.

Sound good to you? Share this page on social media and let your friends know about The Dead South at Warsaw.