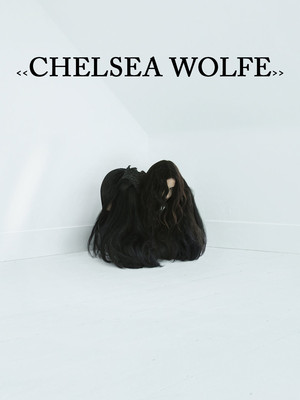 Chelsea Wolfe positions herself in the crossover folds of a metal venn diagram, embracing everything from doom folk on Apokalypsis to gloomy distortion on Abyss.

Daughter Of The Dark

Alternative songstress Chelsea Wolfe debuted her darkly poetic neo-folk stylings with first critically acclaimed album The Grime And The Glow - an offering which drew a fanbase of indie and metal fans alike. Now the American singer-songwriter is hitting the road on the American Darkness tour in support of her newest record, Birth of Violence, set to be released September 13.

Combining experimental imagery with bittersweet, honey-drenched vocals, Wolfe cuts an enigmatic figure on stage, shying away from gimmicks for a simple staging where the focus is firmly on her music. A master of light and shade, her ethereal whispers often lull the audience into a trance-like state before giving way to distorted swells and measured industrial chaos.

Sound good to you? Share this page on social media and let your friends know about Chelsea Wolfe at Brooklyn Steel.